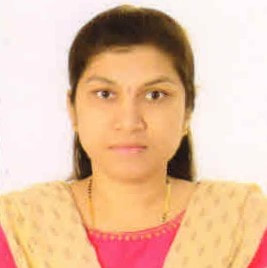 Abstract: Yakrit is considered as one of the koshtanga in human body. Yakrit is the moolasthana of raktavaha srotas which maintains the quality as well as quantity of rakta, formed in yakrit by the action of ranjakapitta on rasa dhatu. Liver being a multiple functioning organ in our body does the function of digestion, metabolism, regulation, detoxification, storage, synthesis and excretion. Descriptions are available in brihatrayis which explains the involvement of Yakrit in several disease conditions such as Pittaja Pandu, Kamala and types like Yakritdora, Yakrit vidradhi, Raktapitta, Madatyaya and Jwara. Yakrit gets affected. The global prevalence of viral hepatitis remains high, while drug-induced liver injury continues to increase as a major cause of acute hepatitis. Hence to tackle the hepatobiliary diseases, one has to enhance the concepts which are explained in classics in the context of above mentioned diseases.