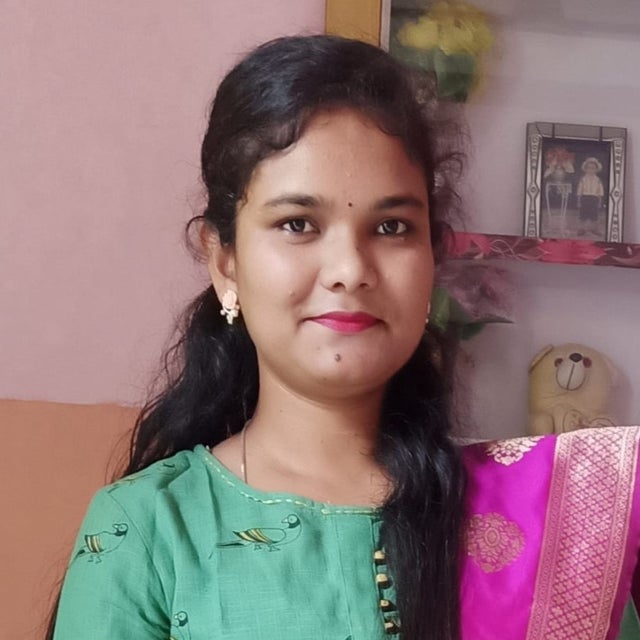 Abstract: Acne vulgaris is an extremely common skin disorder that affects all individuals at least once

during life. The incidence of acne peaks in teenagers, but substantial numbers of men and women between 20-40 years of age were also affected by the disorder. Acne vulgaris is a skin condition that occurs when hair follicles are blocked with dead skin cells, bacteria, and oil (sebum). The blocked follicles cause blemishes on the skin, including pimples, blackheads, whiteheads, and cysts. Acne vulgaris also known as common acne, one of its main causes is hormones, especially around puberty. Most acne occurs on the face, chest, back, and shoulders. Symptoms can be mild, moderate, or severe. If not treated promptly, both moderate and severe acne can result in scarring. Acne vulgaris is caused by a combination of hormones, oil, and bacteria. During puberty, a hormone called androgen increases and the sebaceous glands produce more of the oily substance sebum. Typically, sebum and dead skin cells come up through the hair follicles and out through the pores in the skin. When sebum, skin cells, and bacteria clog the follicles, the sebum can’t escape through the pores, which causes acne. Physicians may suggest one treatment or a combination, depending on the severity of acne. Mild acne may be able to be treated with over the counter topical medicine in creams, gels, and washes with benzoyl peroxide or salicylic acid. In Ayurveda herbal cosmetics are now getting more important as their side effects are comparatively less than that of a synthetic one. Different plant parts such as leaves, stems, bark, wood, rhizomes are used in cosmetics. Azadirachta Indica (Neem) containing creams possess a wide range of pharmacological properties especially as Antibacterial, Anti-inflammatory.