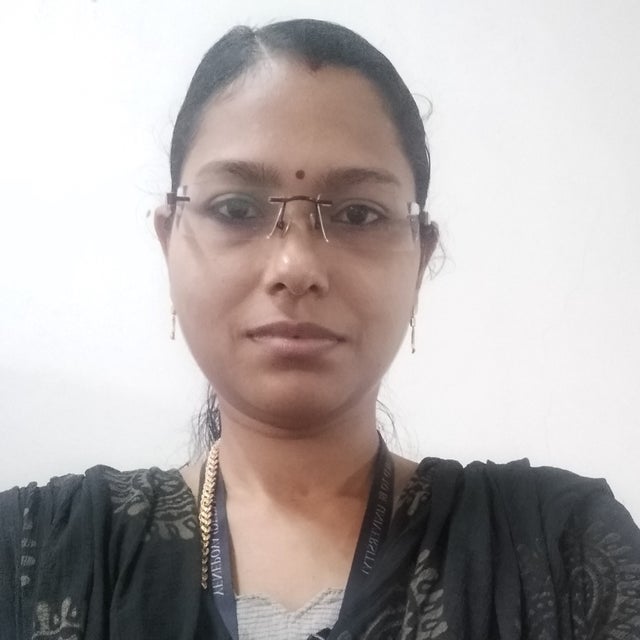 Dr. Priya SR Nair, BAMS, MD-Ayu, Karnataka, India - Allimini of Amrita school of Ayurveda, Kerala and SDM College of Ayurveda Hassan, Karnataka. She is post graduate in Kriya Sharira (Physiology), presently working as an Assistant Professor in the department of Kriya Sharira (Physiology) in Yenepoya Ayurveda College, Managalore, Karnataka, India. She is first rank holder in Post graduation in Rajeev Gandhi University, Bangalore for the subject of Kriya Sharira. Her post graduate thesis was on the basis of Arthava - relationship between Deha Prakruthi and age of menarche

Abstract: Arthava means menstrual blood, chakra means cycle. So arthava chakra means the cyclic events happening in the female reproductive system. According to ayurvedic science dosha is one among the moola of maintaining the sharira. So all physiological process have an influence of dosha in our body. So here I am going to explain about how the dosha is influence in arthava chakra according to the gunas of doshas by corellating the modern menstrual cycle.