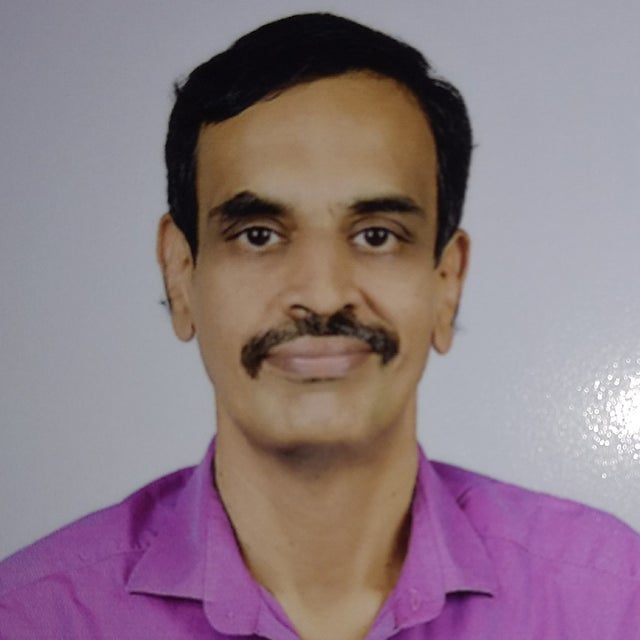 Topic: Role of Ayurveda in the management of Cirrhosis of the liver