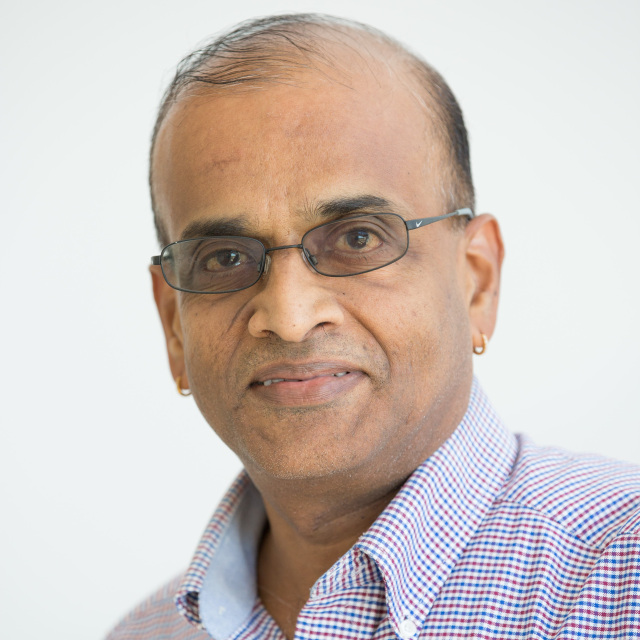 Ram comes from a family of Ayurvedic practitioners and Vedic teachers in India tracing back to the illustrious Vedic-acharya Rishi Kaundinya. Ram completed the academic training at the California College of Ayurveda (CCA) and received his certification as Clinical Ayurvedic Specialist. He serves as a faculty at the California College of Ayurveda in their Nevada city location. Ram is also a dedicated Hatha yoga practitioner and is a RYT from Yoga Alliance USA. Ram has published several articles in major Yoga/Ayurveda journals and has been a featured speaker in several meetings and symposia. He is a member of the National Ayurvedic Medical Association (NAMA), and member of the Association of Ayurvedic Professionals of North America (AAPNA). Ram holds a doctorate degree in Neurosciences and worked as a Research Associate Professor at the Buck Institute for Research on Aging, Novato, CA, on various aspects of age-associated neurodegenerative diseases.