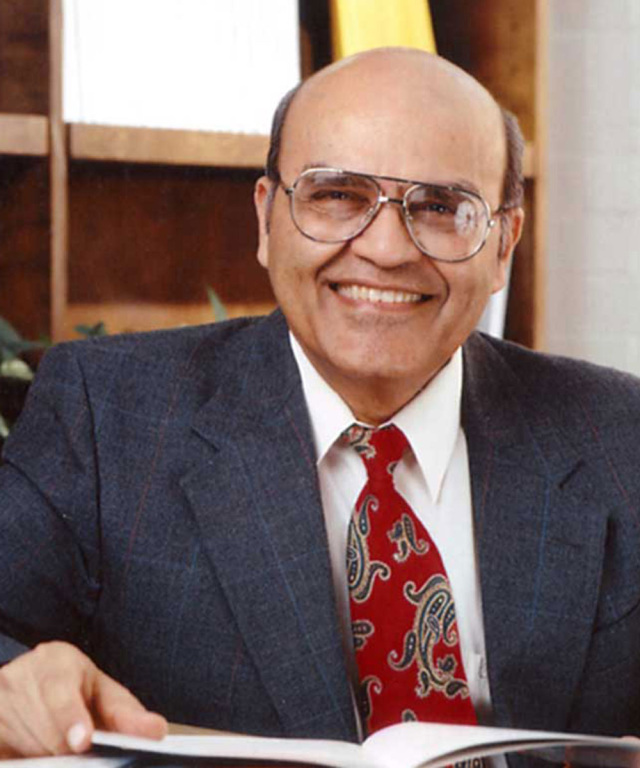 He has learned and has a background in both the ancient Vedic sciences, which includes Ayurveda, and the Western medical system. He is Professor Emeritus in the College of Medicine at The Ohio State University. He has been given the prestigious honor of Fellowship in the National Academy of Ayurveda, Ministry of Health and Family Welfare, Government of India. He is also a Fellow in the American College of Nutrition and a Fellow in the Royal College of Physicians of Canada. He is a diplomate of the American Board of Integrative Holistic Medicine and the American Board of Pathology. He has conducted research on Ayurvedic modalities and lectured worldwide on his scientific findings on Ayurveda. He has published more than 150 scientific articles and has written six books, including The Answer to Cancer and his latest book, Dynamic DNA. Dr. Sharma is currently a provider for Ayurveda at Ohio State Integrative Medicine at The Ohio State University in Columbus, Ohio.

​Abstract: The inherited genes from parents form the genetic code. The genes which express are less than 2% and form the genotype, which equates with Janma Prakriti. The expression of the genotype forms the phenotype, which equates with Deha Prakriti (psychophysiological constitution). Epigenetics is the science of changes in gene expression that do not involve changes to the underlying DNA sequence, resulting in a change in the phenotype without a change in the genotype. Deha Prakriti is affected by lifestyle and behavior, diet and digestion, stress management, and environmental factors. All these factors affect the expression of genes through epigenetic mechanisms that turn genes on or off, thereby affecting health. Ayurveda deals with the factors that cause epigenetic changes that affect the phenotype (Deha Prakriti) by modifying the expression of DNA. Therefore, epigenetics is a key component of Ayurveda. Scientific investigations validating this will be discussed.